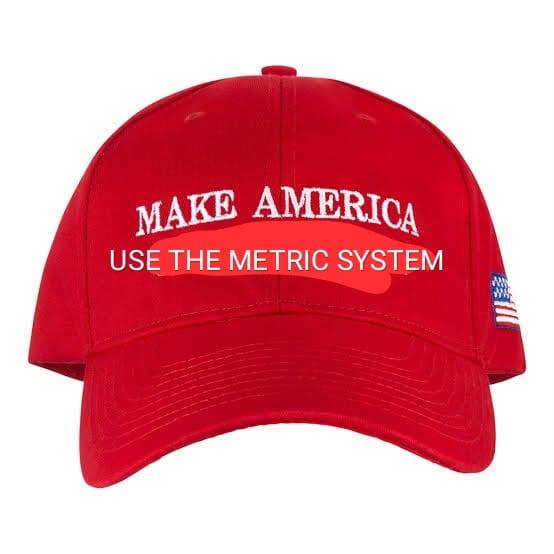 I made dosas, and ate them with potato fries. Now I am going to sleep.

But first, is mushroom a fruit, or a vegetable, or…? I count mushroom as vegetable. It is a kind of fungus though, which is neither plant nor animal. But technicality never ruined anybody’s daily routine. Or lack of it. Hence mushroom = vegetable. I am so good at logic. You are welcome.

For me, everything that is cooked in the kitchen and not derived from an animal, is vegetable.

That is exactly what my mum would do. Damnit, British Airways. You have made me homesick.

Hang in there, people of the world.
Solutions are coming.
Engineers at work.

Kids are so adorable!

Sardine curry and rice for dinner today. A funny thing just happened right now. Praneeth and I were having a conversation about a new possible law for couples who are Indian nationals living abroad (but got married in India) only being able to file for divorce in Indian court. Gaurav wearing headphones and listening to music, but suddenly-

“I heard something about passport, what happened?”

“Go back to whatever you were doing. This doesn’t concern you. You’re not even married.”

“This is 2018. Did you just assume my relationship status?”

It was in the news. A married man who was working abroad filed for divorce from the country he was living in when his spouse was back in India. The woman filed a complaint, so the government asked him to return and fight it in Indian court since both are Indians even though they reside outside. He ignored the notice so his passport was revoked. Apparently there were a lot of such similar cases.

Is it appendixes or appendices? Appendixes sounds something Americans would come up with. Appendices is correct.

8 degrees outside right now. It has yet to go below 0. But I am prepared.

Did Google Translate change overnight? I cannot upload images to translate anymore on the desktop version of Chrome!

I don’t understand what people mean when they say they don’t have an accent. Of course you do. Everybody has an accent. An accent is “a distinctive way of pronouncing a language, especially one associated with a particular country, area, or social class.” By that definition, everybody must have an accent unique to their country/area/class.

Like, while people may figure I am Indian from my accent, there’s no telling which part of India I am from unless they’re:

In Germany though, I do not have to speak even. People seem to guess my nationality just by looking at me. Not just that, they also assume I am good at math and programming. Positive racism. Also called benevolent prejudice.

So somebody named their daughter ABCDE. Gaurav says I should name my son ka-ca-Ta-ta-pa. In other news, my DNA test kit arrived today. In other other news, China is trying to play God between India-Pakistan relations. In other other other news, I did the fire emergency test, which was entirely in German. It took me 4 hours to translate 20 pages and answer 8 questions but I did it. Then I went to class.

I mailed my DNA sample today. Now I wait 6-8 weeks for the results. Their lab is probably in Dublin, because that is where I sent it. Ihr Labor ist vielleicht in Dublin, weil ich es dort schicken muss. I could not do laundry today. No washing machines were free before 11 am. I will have to wake up early Monday morning and finish it before my 8.45 class. It takes two hours so I will probably have to wake up at 5 am to do laundry.

Movie theatres run really late in Pakistan. What’s up with that? I saw a Rajnikanth movie screening for 2 am. I was like, who even catches a 2 am to 5 am movie? Weirdos.

I love how they inserted the original edition cover of the Philosopher’s Stone in the intro montage. Did you see it? It comes immediately after the picture of Princess Diana’s crashed car. The montage goes in reverse chronological order. Diana died on 31 August of 1997, and Harry Potter came out on 26 June.

I have not been to the Aachen Christmas market yet. People from nearby villages (and even from Netherlands) also come to visit, so it gets really crowded.

Spooky says, “If you’re a bad child, they will put you in their toys bag (when there is no toys left, because all the toys went to all the good children) and they will take you back to spain where Sinterklaas lives and you have to work for him the whole year. And if you work well, he might take you back home the next year.”

The Dutch can get pretty intense with their storymaking. Story has been successfully confirmed by Evgenia who has lived in Maastricht for 7 years now. I also learnt about the coal thing in class today. Giada told us about it and we were like woah. Tl;dr, Dutch Santa lives in Spain.

Guess who finally uploaded their second ever video to YouTube?