Are you an Indian but couldn’t care less about cricket, unlike most people?

It is okay to not be interested in cricket like the people around you. If you find happiness in being involved in some other sport, art or any other activity for that matter, then do that. Don’t be bothered by what people might think or say.

Indians watch and follow cricket because it is something we are good at, internationally. India has won 3 World Cups and is currently the No.1 ranked team in the world, in Tests as well as T20s. The added fact that it acts as a catalyst to get people to huddle together at a TV screen augurs well for the community. Human beings are social animals. We like to be happy and sad together. 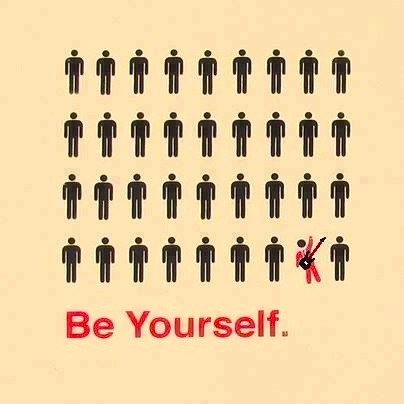 Also, you are not alone. There are a lot of people who prefer to enjoy a wide range of other passions over cricket- football, movies, photography, painting, tennis, chess, etc. India is a nation of 1.25 billion people. Don’t live under the impression that all of them are passionate about only cricket.

Stop being bothered by stereotypes. Follow your own passions.

If cricket was not the famous sport it is in India, what would have been our most popular game?

The other sports getting decent amount of attention in recent times:

Edit: Field Hockey is not the National Game of India. The Sports Ministry had made it clear in 2012 that it had not declared any sports as the National Game. The official government website and our school textbooks were subsequently edited suitably. We learnt so at school. At least the future generations will be taught to respect all sports equally.

So, why did cricket get concentrated over only some 20 countries and is not played worldwide? That is not entirely true. The ICC comprises of 105 members (10 Full, 38 Associate and 57 Affiliate). One can safely say more than half the countries of the world “officially” play the sport. (Source: List of International Cricket Council members)

It is, however, true that the sport was initially only exclusive to the members of the Commonwealth of Nations. Only a country that is part of the Commonwealth could be a member of the ICC, and hence, be allowed to play cricket with the other members. But everything changed in 1965. The Imperial Cricket Conference was renamed the International Cricket Council, with new rules permitting countries from outside the Commonwealth to be elected into the governing body for the first time.

And ever since then, the sport has gradually widened its global reach. Today, cricket is played in all the 5 continents. It deserves to be called a global sport.